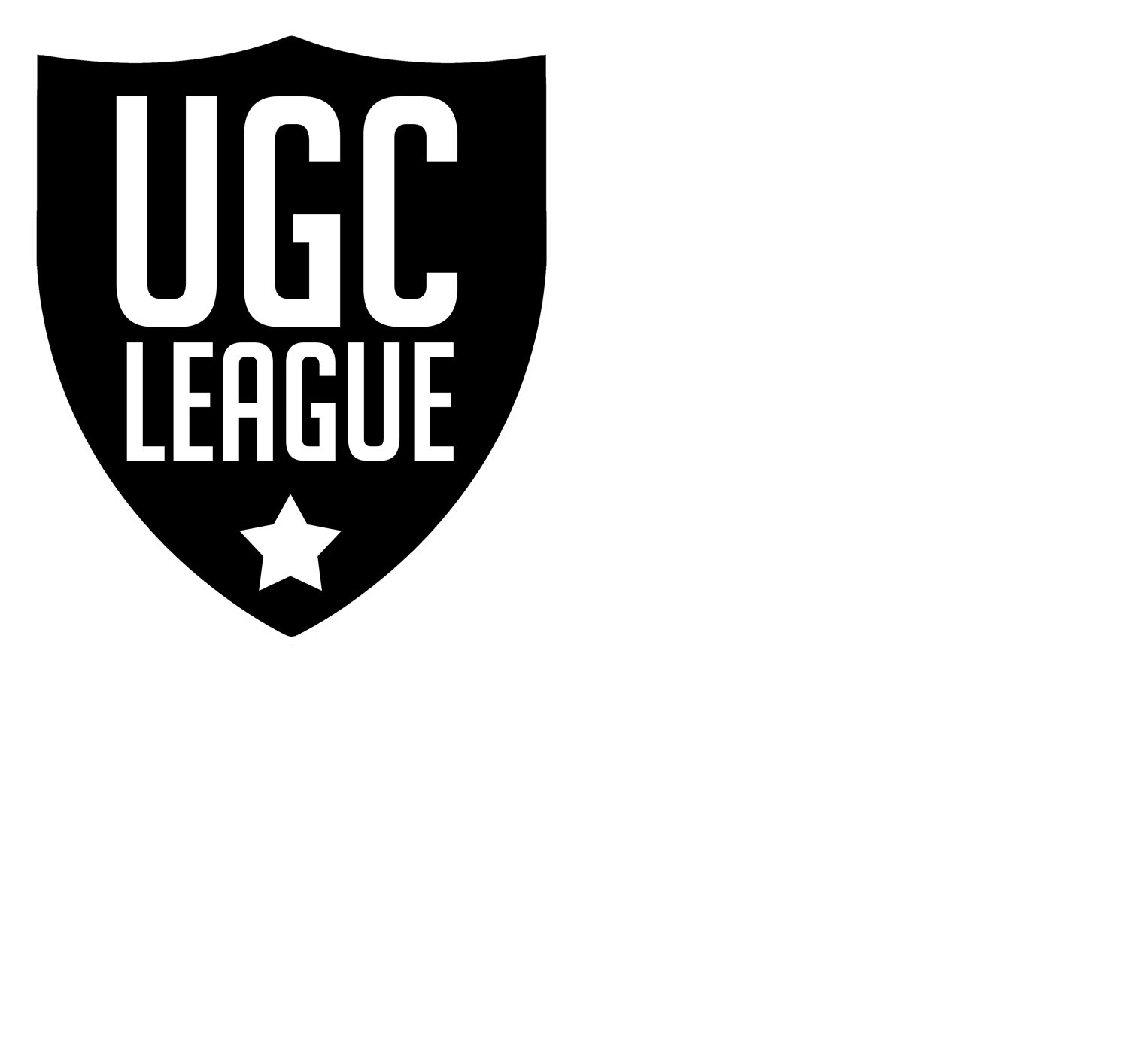 Feel free to engage us directly on Discord or on Twitter.

Below are the rules based on the current state of the game. The rules will be edited as needed should any gameplay or structure changes occur throughout the season. All teams registering and participating in the UGC League will be assumed to have carefully read these rules before commencing gameplay.

(10) No shows and forfeiting

*If you intend to have your Manager or Coach play in matches then they will need to be added to the roster as a Captain or Player! If you move a player to Manager/Coach they cannot be moved back to player again with UGC Admin approval!