Signups for Season 9 are OPEN now, so head over to our sign up page and click the "Battle Net Login" button to begin setting up your team! We're currently accepting new teams in North America, Europe, Asia, South America & Australia/New Zealand regions. Each Region must have a minimum of 8 teams for us to offer matches for that division.

Updates for Season 9
1.) New default match night & time: Match night has been moved to MONDAY for all divisions. New default match time for North American teams is 8:30pm EST. As always, teams are free to reschedule matches if needed but all matches must be played and reported by each Wednesday at 11:59pm EST.
2.) Ashe: Allowed
3.) Recruiting: LFT posts older than 30 days have been pruned from the Recruiting Page.
4.) Spectator rule updated

For players unfamiliar with our league, UGC is a completely free grass roots league run by the community for the community. We currently run the largest amateur Team Fortress 2 seasonal league in the world with over 8,000 rostered players in North America, South America, Europe, Asia and Australia. We have been around since 2002 and have supported a number of Steam games throughout the years. This is our 8th season supporting Overwatch! 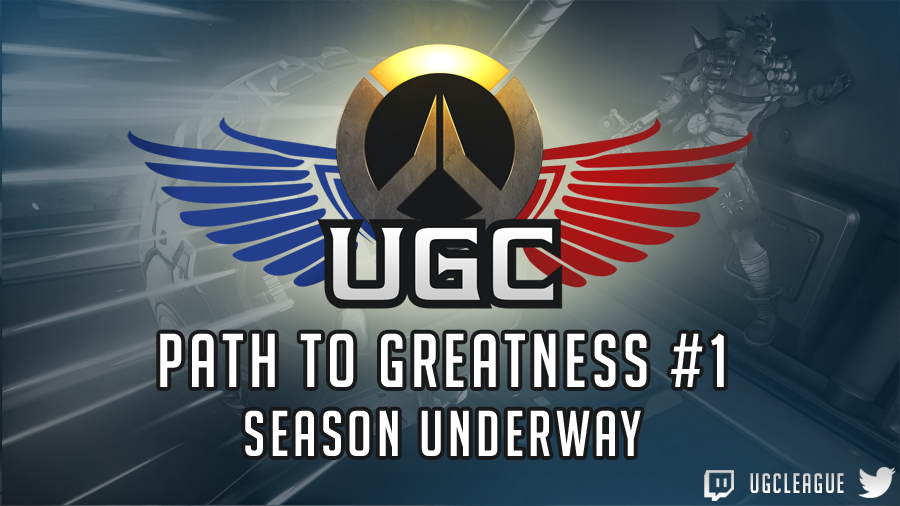 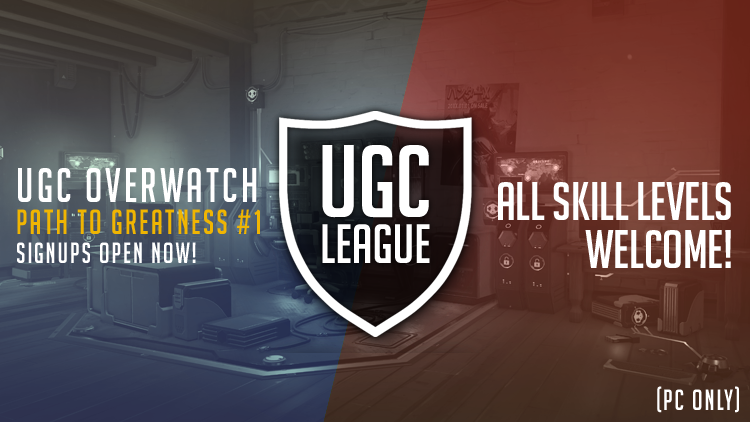 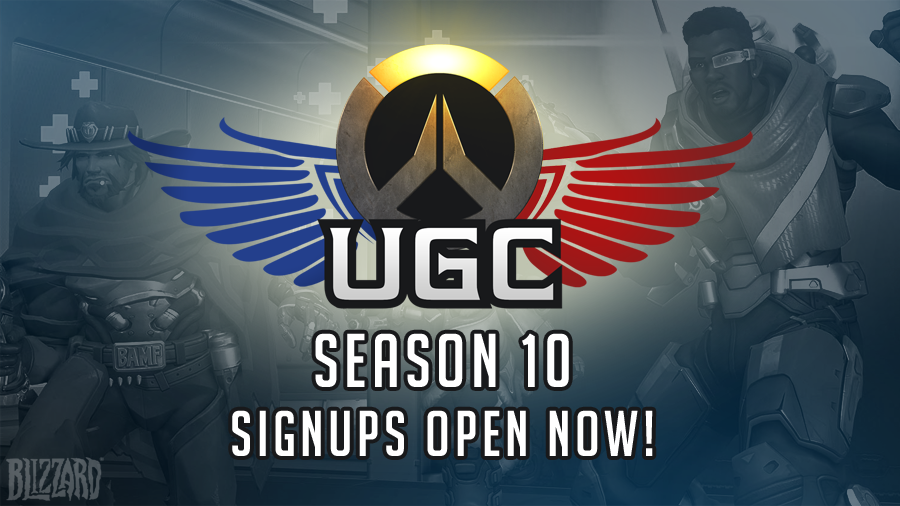 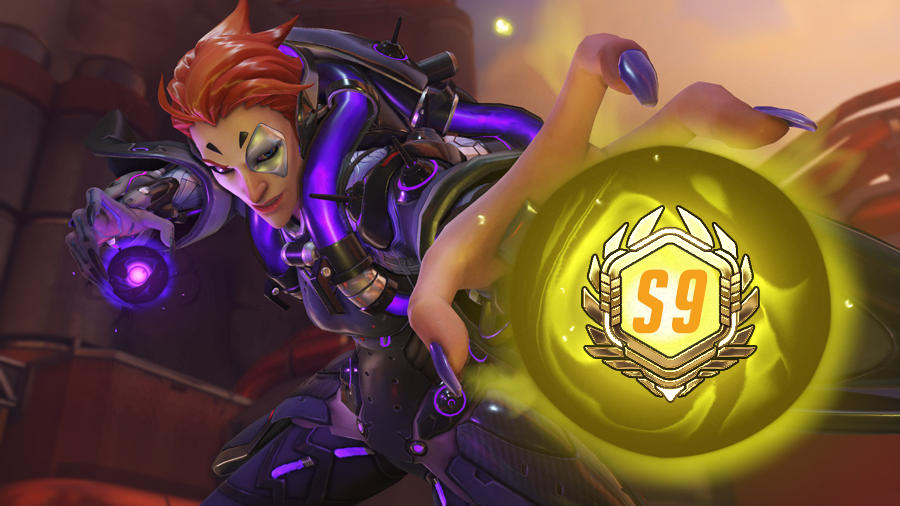 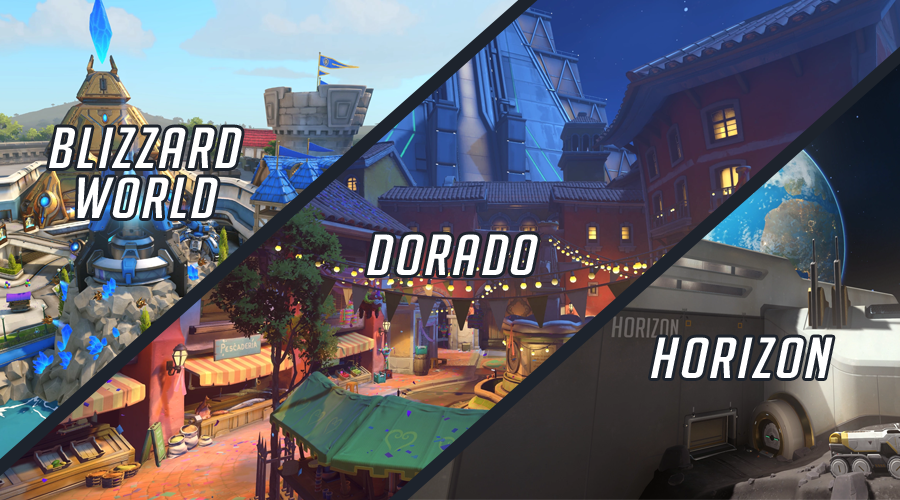 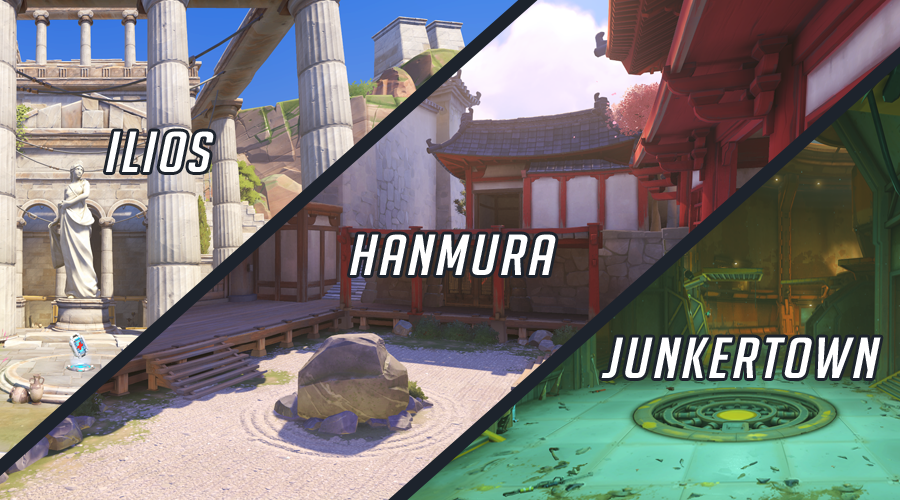 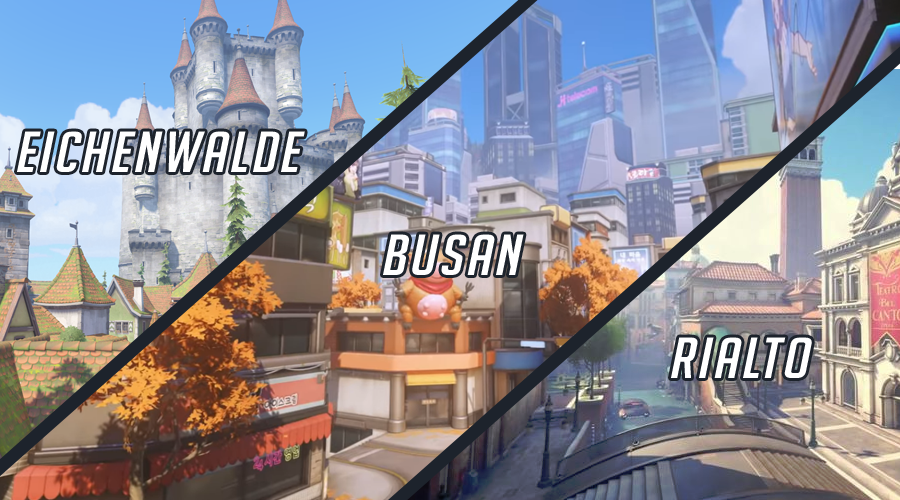 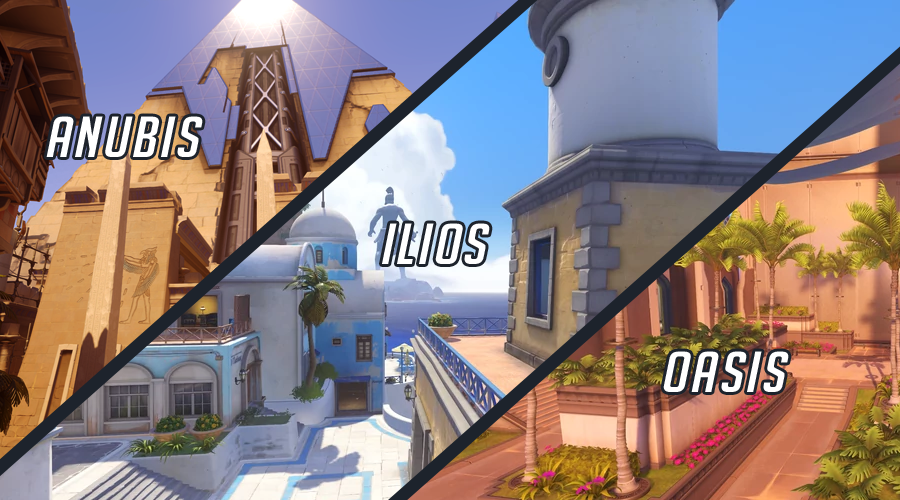 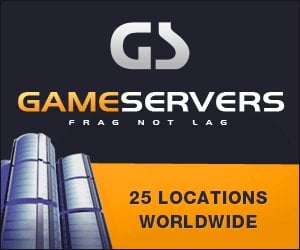